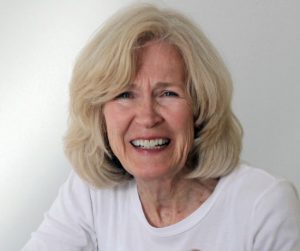 Susan Biddle was a Washington Post staff photographer for thirteen years and now freelances for the Post as well as other publications and organizations. She began her career photographing for the Peace Corps and later worked as a staff photographer for the Topeka Capital-Journal and the Denver Post. After five years at the Denver Post she left to become a White House photographer documenting the Presidency for the last year of the Reagan administration and all four years of the George H.W. Bush administration. She began working for the Washington Post in 1996. Prior to that she freelanced and her work has appeared in Time, Newsweek, U.S. News and World Report, Life, National Geographic and other publications worldwide. She has participated in various book projects including Day in the Life of America, Day in the Life of Thailand, Hong Kong – Here Be Dragons, Day in the Life of the American Woman and America at Home. She has won awards with White House News Photographers Association and National Press Photographers Association. Susan teaches photography in Urbino.