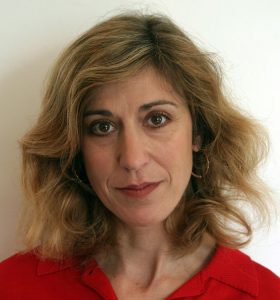 Ricki Rosen is a news photographer and videographer who has worked professionally for more than 25 years. She was a contract photographer for Time magazine, and her work has been published in all major international publications including Newsweek, The New York Times Magazine, People, Paris Match and Figaro. Rosen, who lives in Jerusalem with her two children, also shoots and edits video documentaries. Her work has also been featured in numerous books and exhibitions. Rosen has published several photographic books including Transformations: From Ethiopia to Israel, a portrait of Ethiopian Jews rescued during Operation Solomon – with a look at their lives 15 years later. She has lived and worked in the Middle East since 1988, documenting stories of war, peace, terrorism, millennial fever and mass immigration through her photography.