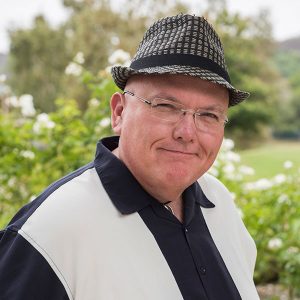 Micheal McAlexander is a university professor, feature film director and screenwriter. He has worked in entertainment-related positions for over twenty years including U.S. segment producer on several TV series for Japan’s NTV Network, writer/editor for feature electronic press kits, and managed a heavy metal band.

McAlexander earned a Master of Fine Arts degree from the USC School of Cinematic Arts.

McAlexander is currently a professor in the Entertainment Studies program at California State University, Fullerton. He has also taught as a visiting professor for over fourteen years at the Institute for International Studies at Ramkhamhaeng University in Bangkok (the largest public university in Thailand) and for two summers in Florence, Italy, as part of the CSUF COMM Study Abroad program.

View all posts by: Janet Kalunian