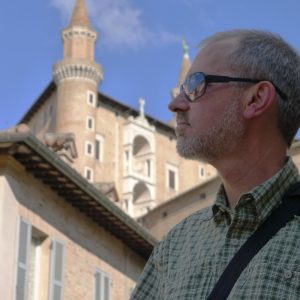 Michael Gold has been a writer, editor, and manager at award-winning publications, in print and online. He started his career as a reporter at the Bergen County (NJ) Record and the Boston Herald American. He was a founding writer and editor for Science 80, which won three National Magazine Awards while he was there. In 1986, Gold co-founded Hippocrates, now called Health, where he served as managing editor and executive editor. As a consultant for West Gold Editorial, he helped conceive and launch University Business and Dwell magazines as well as Thrive, an online health network produced by Time, Inc. and AOL. Gold has consulted for Inc, PC World, Consumer Reports, Executive Travel, and others, offering management advice, guiding major renovations, and coaching editorial staff. He has served as the editor of Strings magazine, edited several jazz arranging books for Berklee Press, and helped lead the magazine launch projects and online track for the Stanford Professional Publishing Courses. He is the author of A Conspiracy of Cells, a popular, nonfiction account of a scandal in cancer research. He teaches the magazine course in Urbino.