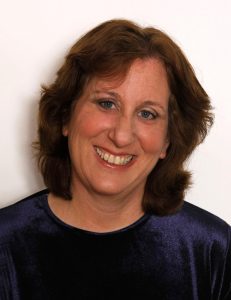 Linda Gradstein teaches journalism at Hebrew University and NYU-Tel Aviv. She is also a freelance reporter for diverse outlets, including Voice of America, CBS Radio, Hadassah Magazine and the Jerusalem Report. For 20 years, she was the National Public Radio correspondent based in Jerusalem, and she won several awards for her coverage, including the Overseas Press Club Award.