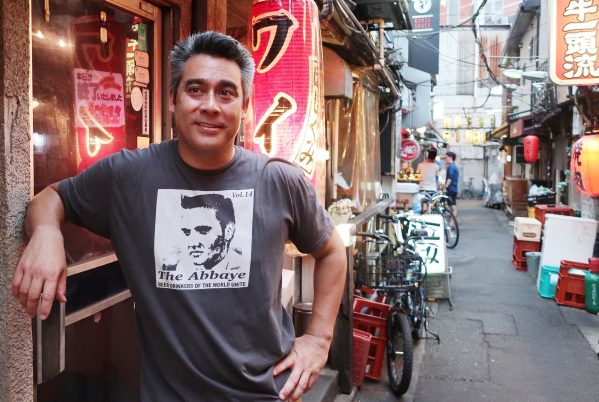 George Miller is a longtime journalist. He was a photojournalist and reporter for the Philadelphia Daily News from 1994 through 2005, and he published a local music magazine in Philadelphia from 2010 through 2018. He has been on the faculty of the journalism department at Temple University since 2007. He taught summer multimedia journalism programs in Cagli, Italy from 2003 through 2006, in Armagh, Northern Ireland in 2007, and in London in 2010. From 2018 through 2021, he served as the associate dean for academic affairs at Temple University’s Japan Campus.He is a graduate of Loyola University of Maryland. He completed masters degrees at the Columbia University Graduate School of Journalism and the University of Pennsylvania. He earned his doctorate in higher education leadership from Wilmington University.

View all posts by: Janet Kalunian