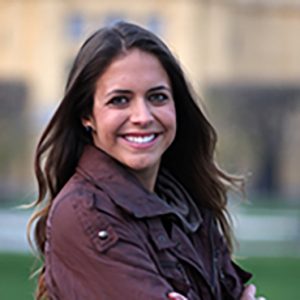 Ashley Colburn began her career as a host, producer, and writer for Wealth TV in 2009. She produced her first travel show ”WOW Croatia!” which was awarded Croatia’s Golden Pen award (Best U.S. media) and won an Emmy in 2010. Following her success with the Croatia show, Colburn created “TAKEOFF with Ashley Colburn” a travel series that premiered in 2010 on WealthTV and took her to over 25 countries on 6 continents over 2 seasons. Since late 2011 Colburn has run her own production company, Ashley Colburn Productions, producing travel journalism products for various countries and entities around the world.