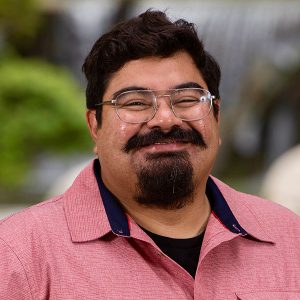 Ricardo Valencia is an assistant professor of public relations in the Department of Communications at California State University, Fullerton. Dr. Valencia is a seasoned global communicator and scholar.

He obtained a doctoral degree in Media Studies at the University of Oregon in 2018.Between 2010 and 2014, Dr. Valencia was the head of the communication section at the Embassy of El Salvador to the United States.

Previously, he worked as a reporter covering international and domestic politics for Salvadoran and global media outlets such as La Prensa Gráfica, German Press Agency (DPA), and El Faro.