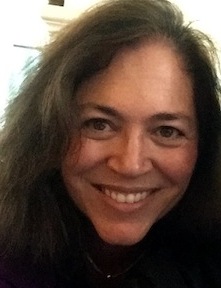 Nomi Morris is a lecturer in the Writing Program at UC Santa Barbara and director of the journalism track in the university’s professional writing minor. She covered the opening of the Berlin Wall for The Toronto Star newspaper then worked as a correspondent for five years in Berlin, including for the San Francisco Chronicle, CBC Radio and TIME.

Since moving to Ojai, California, Morris has written for Newsweek, the Los Angeles Times, the Los Angeles Review of Books and other magazines and literary journals. She holds an MFA in nonfiction writing and previously taught at the USC Annenberg School for Journalism in Los Angeles, and Brooks Institute in Ventura.