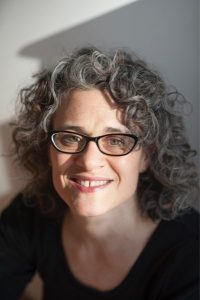 As a journalist specializing in love and psychology-related topics, Phillips has contributed articles and essays to The New York Times, The Washington Post, Psychology Today, The Boston Globe, Salon and other publications. She is also the author of two books: “Unrequited: Women and Romantic Obsession” (HarperCollins, 2015) and “Public Radio: Behind the Voices” (Perseus, 2006).