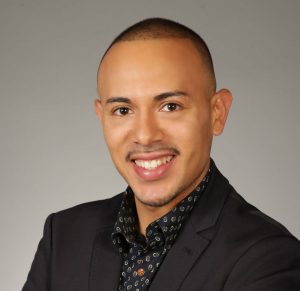 Jesús Ayala is a professor of broadcast journalism and multimedia at California State University, Fullerton. He instructs in English and Spanish through the university’s Latino Communications Institute and oversees the school’s award-winning Spanish-language newscast, “Al Dia.” Prior to joining CSUF, Ayala was an award-winning producer with over 15 years of network-level experience, covering breaking and long-format news stories. Most recently, he was a producer for ABC News, where he worked with reporters such as Peter Jennings, Ted Koppel, Barbara Walters and Diane Sawyer. He has won three national Emmys and six Edward R. Murrow Awards.