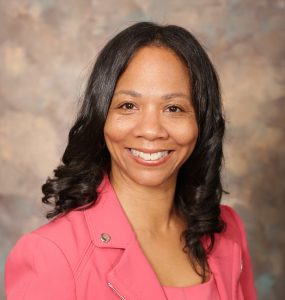 Jayne Cubbage, Ph.D., (multimedia faculty) is an assistant professor of communications at Bowie State University in Maryland, where she teaches in the graduate program in organizational communication. Prior to teaching, she had more than 20 years of experience in broadcast, print and multimedia journalism. She spent most of her career at news outlets in Philadelphia, where she was a news producer, associate producer, writer, assignment editor and on-air talent. She has also worked in print as a news editor and freelance writer as well as a public relations specialist.