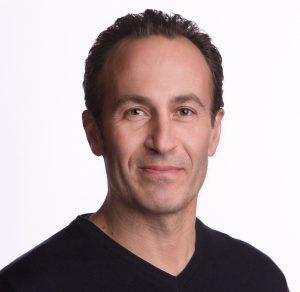 David Maialetti, an award-winning photographer seasoned photojournalist with more than 20 years of experience, is currently a staff photographer with The Philadelphia Inquirer. Maialetti covers a variety of subjects for the newspaper, including sports, breaking news, and feature projects. Maialetti is also active in the mobile photography movement. His work has earned him numerous accolades on Instagram and mainstream media. Forbes.com named him one of “10 Instagram Photographers You Should Follow.” @maialetti on Instagram has over 45,000 followers. His newspaper work has received national and international awards including a World Press Photo Award in the Sports Feature Story category. The Pennsylvania Press Photographers Association twice named him Photographer of the Year. Maialetti helped found the Philadelphia Conference to promote the advancement of photography and photojournalism in the Philadelphia region. The organization holds photography related events at the Pen & Pencil Club, the oldest press club in the United States. Maialetti has been an adjunct photography instructor at Temple University and Community College of Philadelphia. He has taught in various study abroad programs and workshops in Italy.