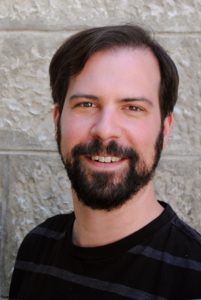 After graduating Darcy worked for various photography studios before focusing on print journalism, contributing writing and photography to Spokane, Wa alt weekly newspaper The Pacific Northwest Inlander and San Francisco’s XLR8R magazine. In 2007 he joined ieiMedia (The Institute for Education in International Media) as a lab technician for their study abroad programs in Cagli, Italy and Armagh, Northern Ireland. Starting in 2009 he joined the Gonzaga-in-Cagli project first as head Lab Technician, then later as Web Master. During this period he befriended Stones Throw recording artist James Pants and was given the opportunity to contribute instrumentation and cover art for his 2011 self-titled release. More recently he has been working in the localization industry as a Language Support Specialist for such clients as Microsoft, Starbucks and Playdom, Disney’s Facebook games branch.