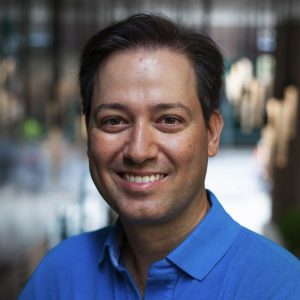 Clemente Lisi is an affiliate assistant professor of journalism at The King's College in New York, co-director of the NYC Semester in Journalism program and an adviser to the student online newspaper/print magazine/video platform, The Empire State Tribune. A graduate of the Columbia Graduate School of Journalism, Lisi worked as a journalist and editor for over two decades, serving as an editor the New York Post and the New York Daily News, as well as ABCnews.com. He has covered some of the biggest stories of the century, including the September 11 attacks and their aftermath, as well as the elevation of Timothy Dolan to cardinal at the Vatican in 2012. He taught in ieiMedia's Bologna international journalism program in 2018.